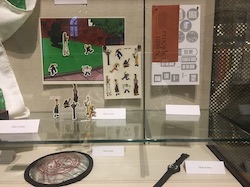 This exhibit was curated by the RISD Traditions Committee.

A tradition since 1970, the Design Diploma is a student-designed item given to each graduate alongside their official diploma during RISD Commencement.

The Design Diploma's origins stem from students' responses to events happening in the world.  The items on display in this exhibition are gathered from the RISD Archives and offer a peek into our students' meaningful (and sometimes whimsical) point of view over the years.

Use the QR code below to fill out our "Share Your Design Diploma Story" online form and share your story and images with us. 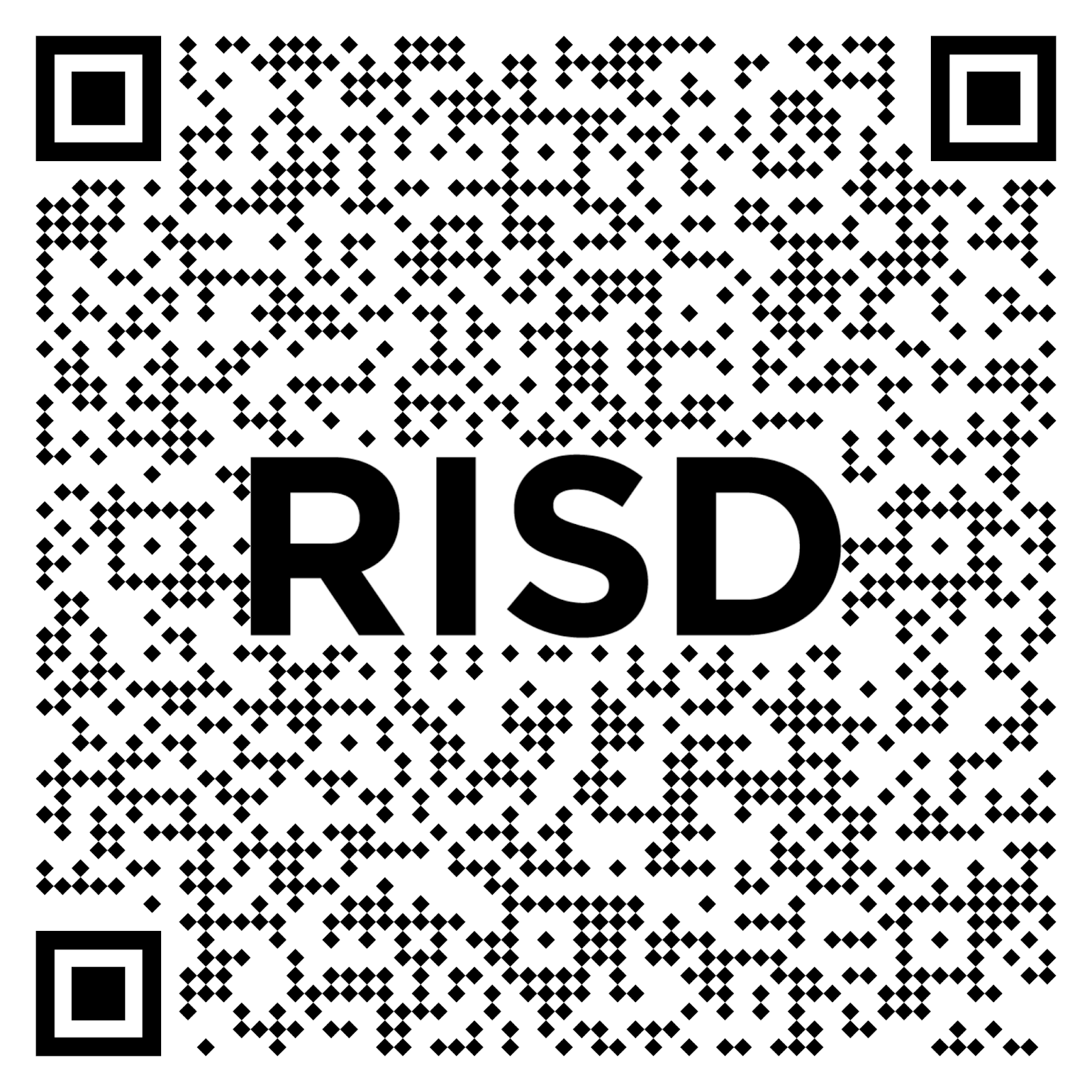 For the May 1970 Commencement ceremony, RISD dropped several of its customary practices.  This decision sparked an entirely new RISD tradition:  the Design Diploma.

Earlier that month, more than 300 colleges and universities across the country suspended classes as students went on strike, protesting the expansion of the Vietnam War into Cambodia and the death of four students at Kent State University.  However, RISD remained open during its prolonged student strike.  RISD gave students a choice  - take an incomplete for the semester, accept a pass/fail grade for work completed to that point or complete their courses for the term.

RISD's administration also held firm with its plans to hold graduation exercises; despite student demands that the college apply the $10,000 Commencement Fund toward supporting strike activities and sending students to the march on Washington, DC.  The ceremony on the grounds of the recently renovated Woods-Gerry house was extremely information.  Students dispensed with caps and gowns, there was no parade of students and faculty, and the college typed and copied the Commencement program onto colored 8.5'x11' paper.

Instead of the traditional parchment diploma written in calligraphy with the official RISD seal and signed by the president, RISD issued Class of 1970 diplomas designed by students Akira Arita 70 PT and Mark S. Reichert 70 PT.  The diploma featured a silkscreen reproduction of Jean Auguste Dominique Ingres' La Grande Odalisque, against a pale green background with an overlay of rust and purple flowers.  A handful of students objected to having a nude reproduced on their official diploma, so President Talbot Rantoul offered to sign any alternative diploma they chose to produce. The traditional diploma returned the following year, but since 1972, graduates have received a student-designed object - the Design Diploma - and an "official" parchment diploma.