Success is a Job in New York: Commercial iIlustrations by Andy Warhol: Exhibit

Andy Warhol (b. 1928, Pittsburgh, Pennsylvania) graduated from the Carnegie Institute of Technology with a BFA in Pictorial Design in 1949. Later that year Warhol moved to New York City. From that time until 1964 Warhol primarily made his living as a commercial illustrator. From late 1949 until the end of the 1960’s Warhol produced over 300 magazine illustrations. In addition to magazine illustrations Warhol produced book covers and illustrations, record covers, advertising and promotional materials for retailers including Tiffany & Co. In an unusually long advertising campaign, Warhol produced illustrations for New York City shoe retailer, I. Miller, which ran in the Sunday New York Times from 1950 until 1960.

Warhol created illustrations for over 50 different magazines. His illustrations were frequently featured in Harper’s Bazaar, Glamour, Mademoiselle, McCall’s and Dance Magazine. For some magazines he only worked occasionally, Vogue, Interiors, Theatre Arts and Seventeen. The issue of Industrial Design on display features the only illustration Warhol did for that title. Warhol’s magazine work brought him into contact with some of the best art directors of the day including Alexey Brodovitch at Harper’s Bazaar and Alexander Liberman at Vogue. This work also familiarized Warhol with printing and photographic processes which would become pivotal to his fine art career. The illustrations in this exhibition span 1952 to 1963, just prior to the Pop Art celebrity Warhol would attain in the mid-1960’s. 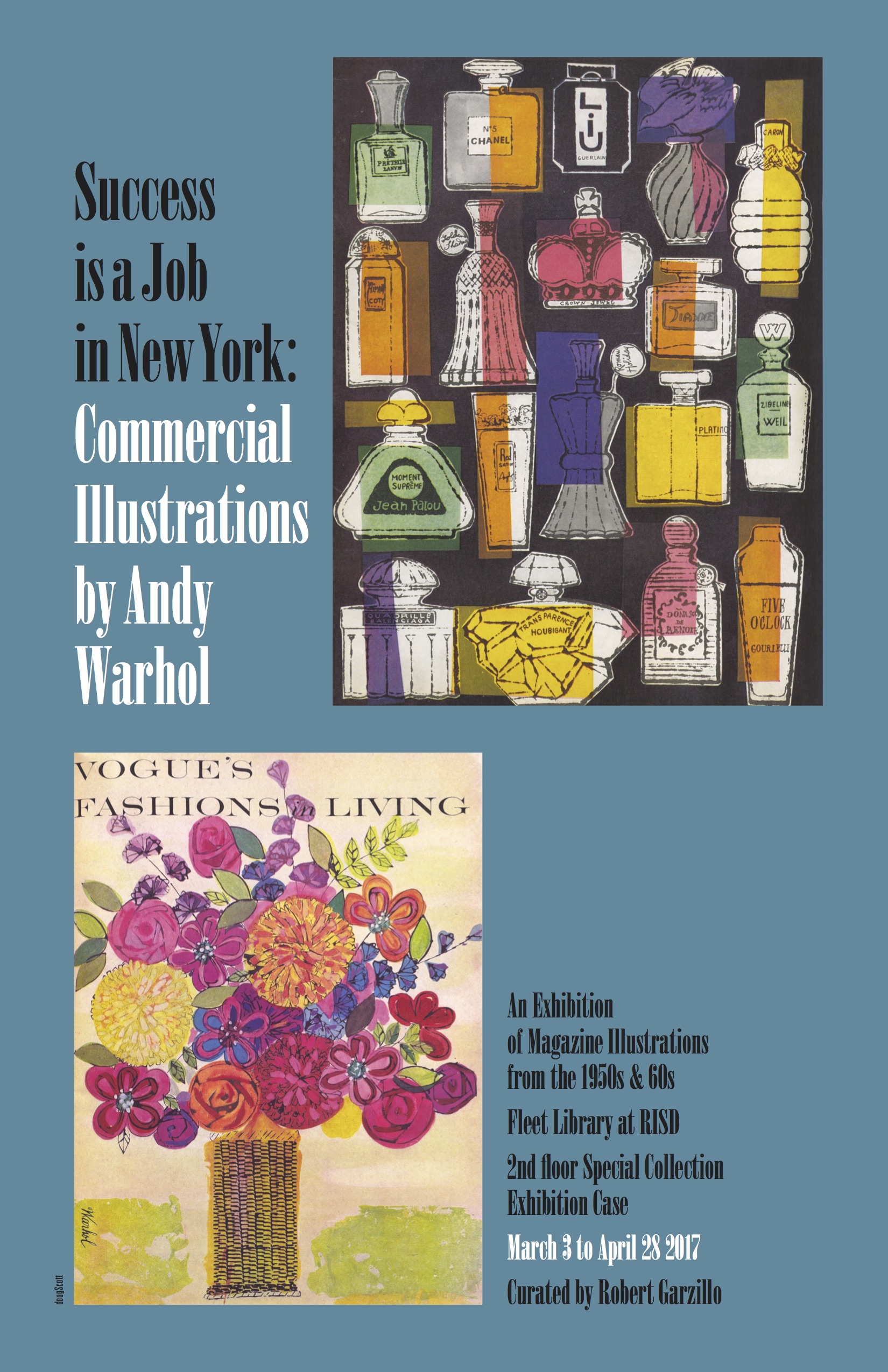 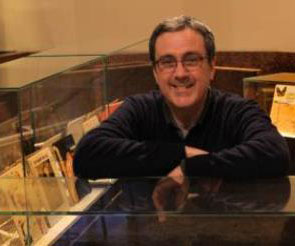